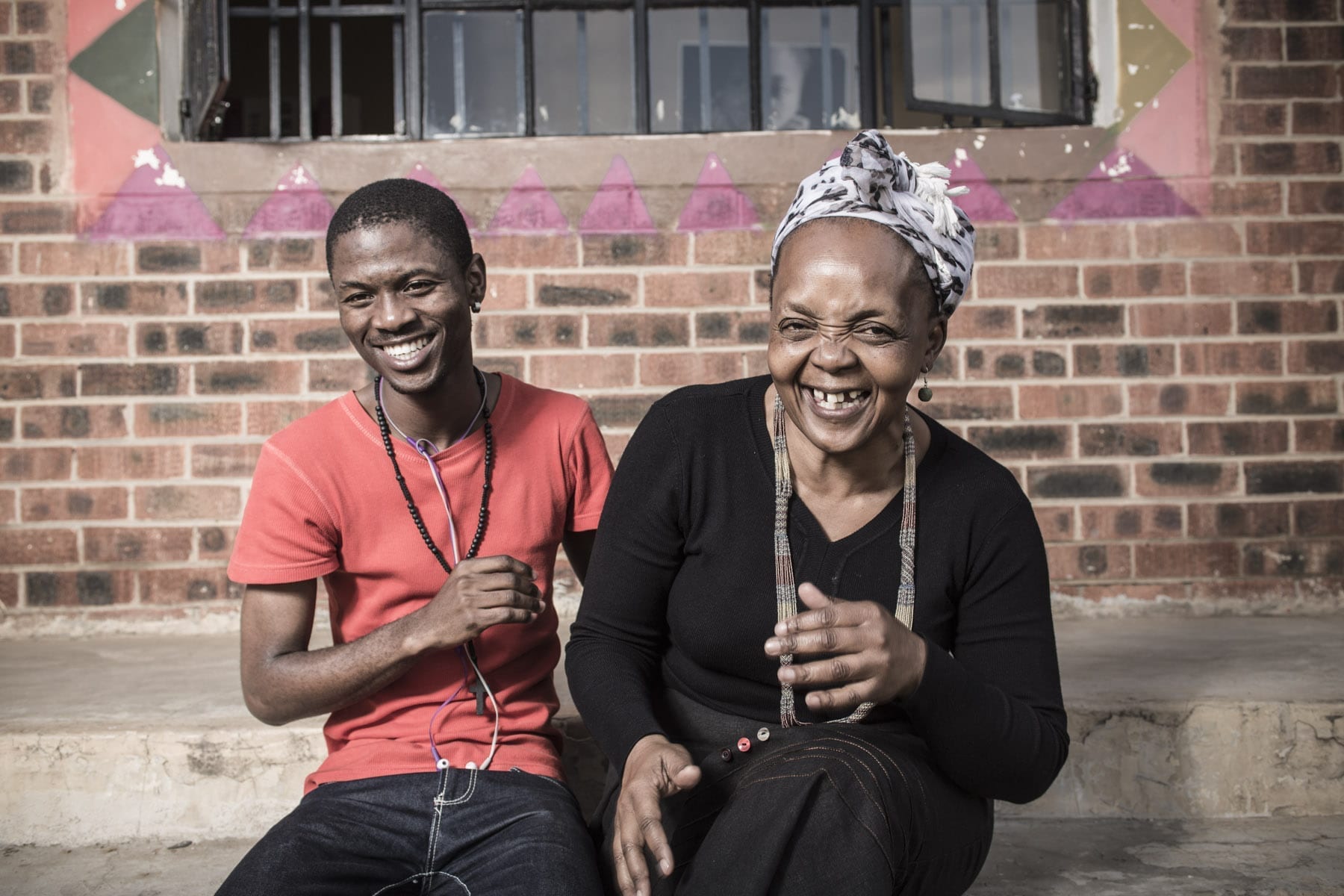 Carol Dyantyi, a mother of five, and born on the 6 th of May 1956, is the Founding CEO of Ikageng
itereleng Aids Ministry. Carol could not complete her matric at Morris Isaacson due to the Soweto
Uprising in 1976. In 1980 Carol worked as waitress at the Carlton Hotel, when she then registered with
an ABET institute and completed her matric in 1993. In 1995 she studied towards and completed her
Diploma in Hotel management at an Institute called the 3 Cities Hotel, afterwhich she was promoted to
become a manager after she completed her degree.

In 1997 she registered with RAU College (now known as The University of Johannesburg), where she
studied and completed her Diploma in community development. She further studied through Unisa for
HIV/AIDS Counseling in 1999. In the 2000 she then registered to study nursing but she never completed
her course. She then secured a part time auxiliary nursing job at the Netcare academy.
In December 2002 Carol Founded Ikageng Itireleng Aids Ministry in Orlando West.

We cannot afford to lose another generation. Donate now to give children a fighting chance.

With the support of Keep a Child Alive, Ikageng Itireleng provides essential services to more than 900 orphaned and
vulnerable children in Soweto, South Africa.

Many of Ikageng’s children live in child-headed households, where they take on the role of parent and look after their
younger siblings. Others have a terminally ill parent, or live with a grandparent who struggles to get by on the small
pension provided by the government.